Enrollment for the 2021-2022 class of Leadership Odessa is CLOSED.

Please email Lynn Van Amburgh at lynnva@odessachamber.com to be put on the waiting list for the class of 2022-2023.

Leadership Odessa always starts the day and ends the day at the Odessa Chamber of Commerce, 700 N. Grant, Suite 200 in the Bank of America Building.

Leadership Odessa is formed on a first-come, first-serve basis. For more information, contact Lynn Van Amburgh at 432-333-7862 or email lynnva@odessachamber.com

Leadership Odessa is a program of the Odessa Chamber of Commerce that attracts a diverse group of businessmen and women. Each class is comprised of 40+ participants from a variety of sectors, including education, medical, small business, banking, industry, hospitality, and nonprofit.

The Leadership Odessa program is open to anyone who currently lives or works in Odessa, and whose organization is a Chamber Member. If you are new to Odessa, it’s the quickest way to get plugged into the community. If you’re familiar with Odessa, take this program to find out all the things you’ve been missing!

Although overseen by the Odessa Chamber of Commerce, Leadership Odessa is essentially a participant-run program. The previous year’s graduates put their new leadership skills to work immediately, organizing into committees and facilitating the incoming class’s activities. This passing of the leadership torch has been working beautifully since the program’s founding in 1978.

What kind of commitment would I be making?

In order to graduate, participants must attend seven of the nine day-long sessions.

As explained above, each graduating class is responsible for facilitating the incoming class’s year of activities. Additionally, several Leadership Odessa graduates are peer-nominated to oversee the coming year’s one-month Junior Leadership program for high school juniors.

Many lifelong friendships (and even a few marriages) have resulted from Leadership Odessa. 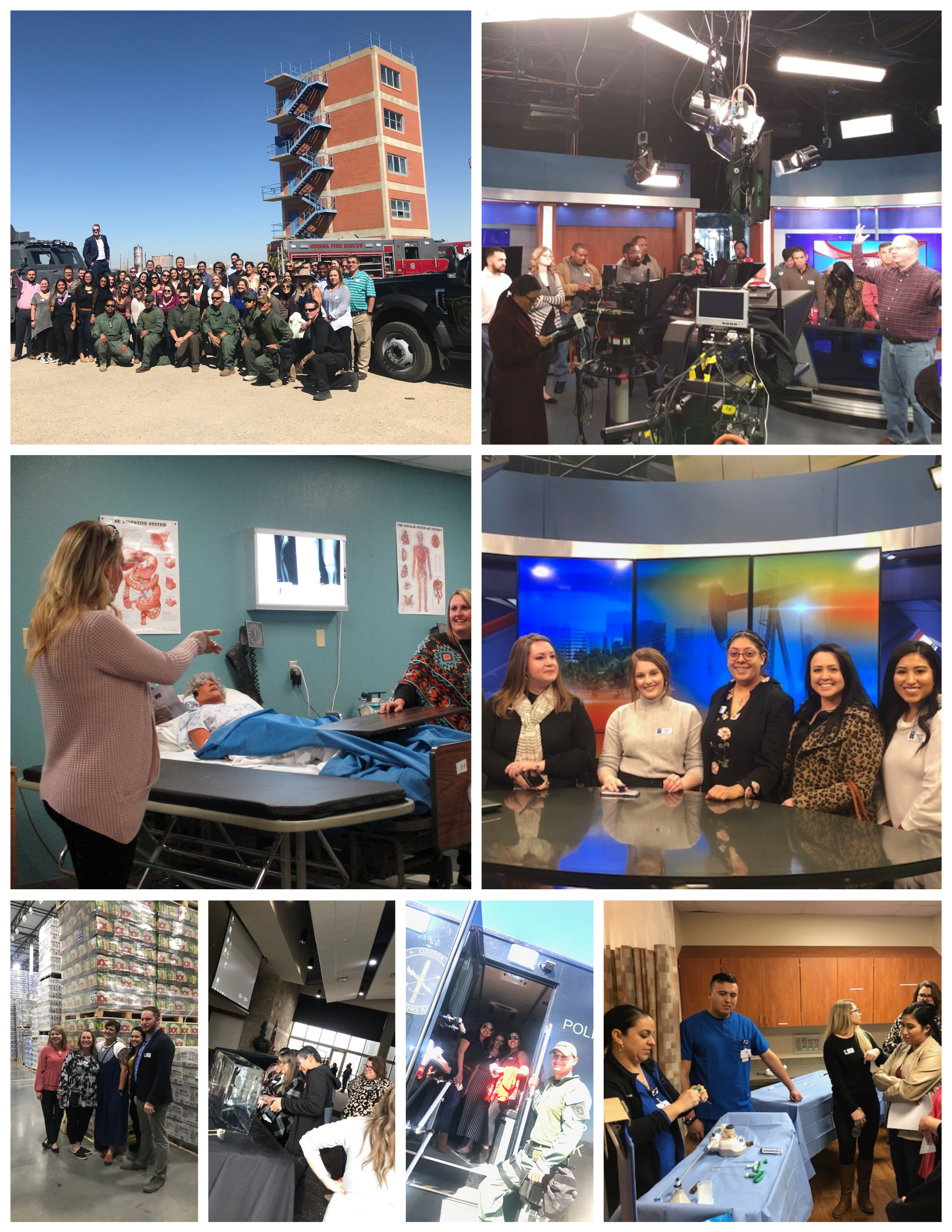