Throughout the past 88 years, Odessa business leaders have had a unified voice all because a group of volunteers came together in 1934 to create the Odessa chamber of commerce and to take an active role in helping Odessa grow and improve. Just like then, volunteers are doing the same today which is making things happen!  During this event, we honor volunteers who continue to work with one common theme which is to improve our community! 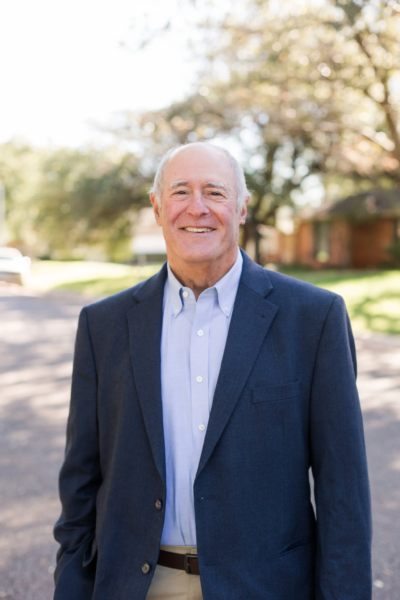 WITH A SPECIAL TRIBUTE TO SENATOR KEL SELIGER

Kel Seliger was first elected to the Texas Senate in 2004. Senate District 31 spans 37 counties from the Panhandle to the Permian Basin and includes Amarillo, Midland, Odessa, and Big Spring. Born in Amarillo and raised in Borger, Senator Seliger is a graduate of Borger public schools and Dartmouth College. He spent 35 years in the steel industry.

Senator Seliger currently serves as Vice-Chair of the Senate Transportation Committee and sits on the Senate committees for Health & Human Services, Natural Resources & Economic Development, Veteran Affairs & Border Security, and Nominations. Prior to his election to the Senate, Seliger served four terms as Mayor of Amarillo and as a member of the Amarillo City Commission and the Amarillo Civil Service Commission.

He and his wife, Nancy, reside in Amarillo, and have two sons, Jonathan and Matthew and a granddaughter, Collins Gray Seliger.