The Odessa Chamber of Commerce and Sewell Family of Companies was proud to host the inaugural SheCan International Women's Day Conference in memory of local community leader Adela Vasquez. The conference was hosted at the Odessa Marriott Hotel & Conference Center Tuesday, March 8th, 2022.

SheCan Women's Conference Will Return in... 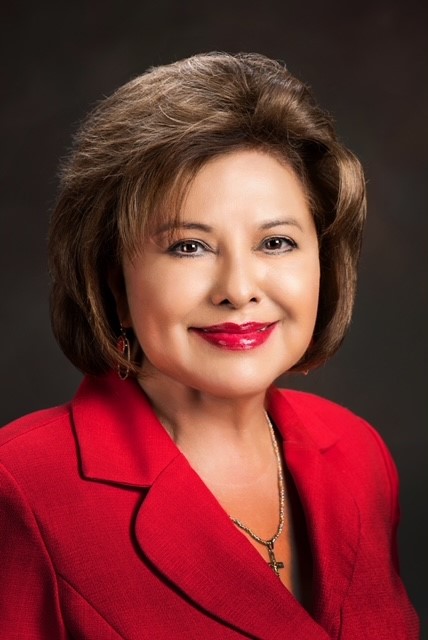 In Memory of ADELA VASQUEZ

Adela Larrea Vasquez was born in Odessa, Texas on May 11, 1949, and received her heavenly wings on Monday, January 3, 2022. She was known for her servant’s heart and love for this community. Her passion for students in ECISD was evident through her tireless work of helping them through life’s many struggles. She continued this advocacy as a Home Study Evaluator for the Adoption of Children through the 446th Judicial District Court of Ector County as well as other Judicial District Courts in the Permian Basin. She was strong, wise, and loved to be silly! Adela was free entertainment to anyone sitting around her at sporting events! She was a diehard RED RAIDER through and through. She retired from the Texas Retirement System after forty - four years of public education and service to students.

Lori Rice-Spearman, Ph.D., is the ninth president of Texas Tech University Health Sciences Center and the first female president in the Texas Tech University System.  She joined TTUHSC in 1987 and has held multiple leadership positions during her tenure with the university, including provost and chief academic officer, associate provost and dean of the School of Health Professions.  She is an alumna of the School of Health Professions’ first class in the Clinical Laboratory Sciences program and earned her master’s and Ph.D. from Texas Tech University.  An Odessa native, Dr. Rice-Spearman is honored to continue serving this great university based in a region she knows and loves.  She is committed to advancing TTUHSC’s mission to make an even greater impact in West Texas and worldwide.

Many people refer to Kelli Master as having a dream job!  She is an attorney, NFL sports agent and Founder and President of KMM Sports, a full-service sports management company with offices in New York, Los Angeles and her hometown of Oklahoma City. Recognized as one of the most influential women in sports business, Kelli has represented more professional athletes than any woman in the industry.  She has served as an agent/contract advisor to players in every NFL draft since 2006, as well as numerous athletes in the MLB draft and the Olympics. Kelli is a former National and World Champion baton twirler and winner of the Miss Oklahoma pageant in 1997, winning awards for talent and community service at the Miss America pageant that year. Kelli serves as an Adjunct Professor at Oklahoma City University and Oklahoma Christian University, teaching Sports Law. She speaks on topics of sports and nonprofit as well as leadership, diversity and discovering purpose in life, of which she wrote about in her first book, High-Impact Life.

Peggy Dean has been a shareholder in a regional accounting firm from 1986-2015, with emphasis on income taxation, estate and financial planning, consulting, and mergers and acquisitions.  She began as a supervisor for Johnson, Miller & Co. CPA’s in 1985 and was promoted to Shareholder within 18 months. Peggy transferred to Odessa, Texas in 1990 to open regional office for company which has grown to be the largest accounting firm in Odessa, Texas. She was an At Large City Council Member from 2018 through 2020 and has served on many boards including the Education Foundation, Presidents Advisory Committee UTPB, ODC Compliance Committee, and Finance Chair of Wagner Noel Performing Arts Center board. Peggy has received numerous awards and recognitions including Citizen of the Year 2003, Athena Award, Business Hall of Fame and First Lady of Odessa. 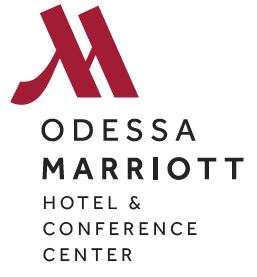 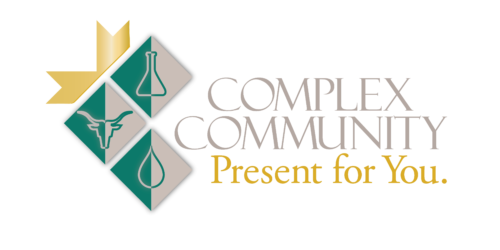 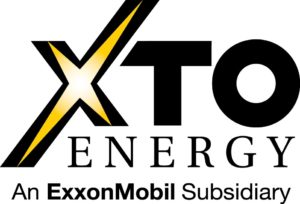 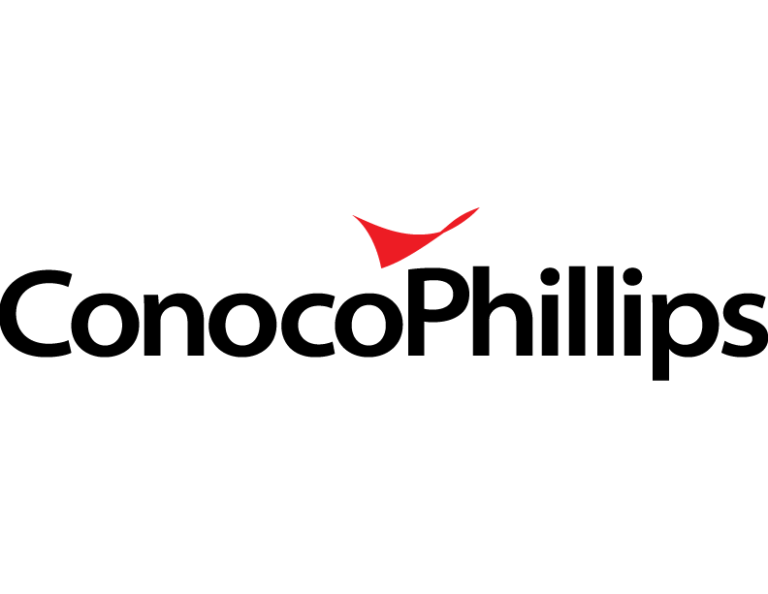